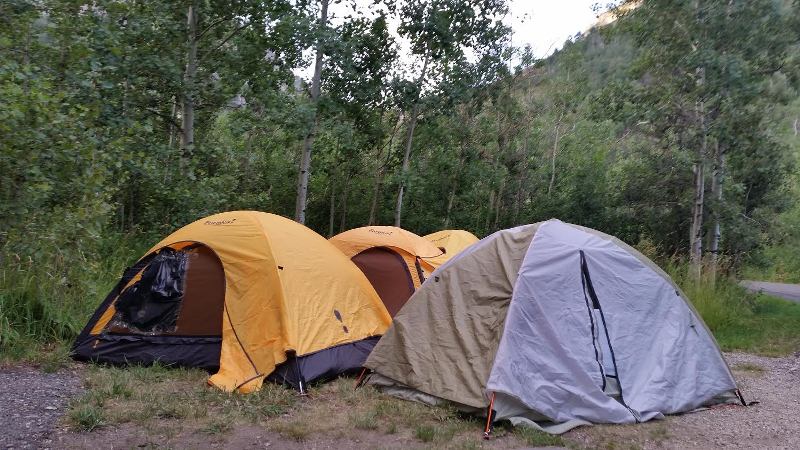 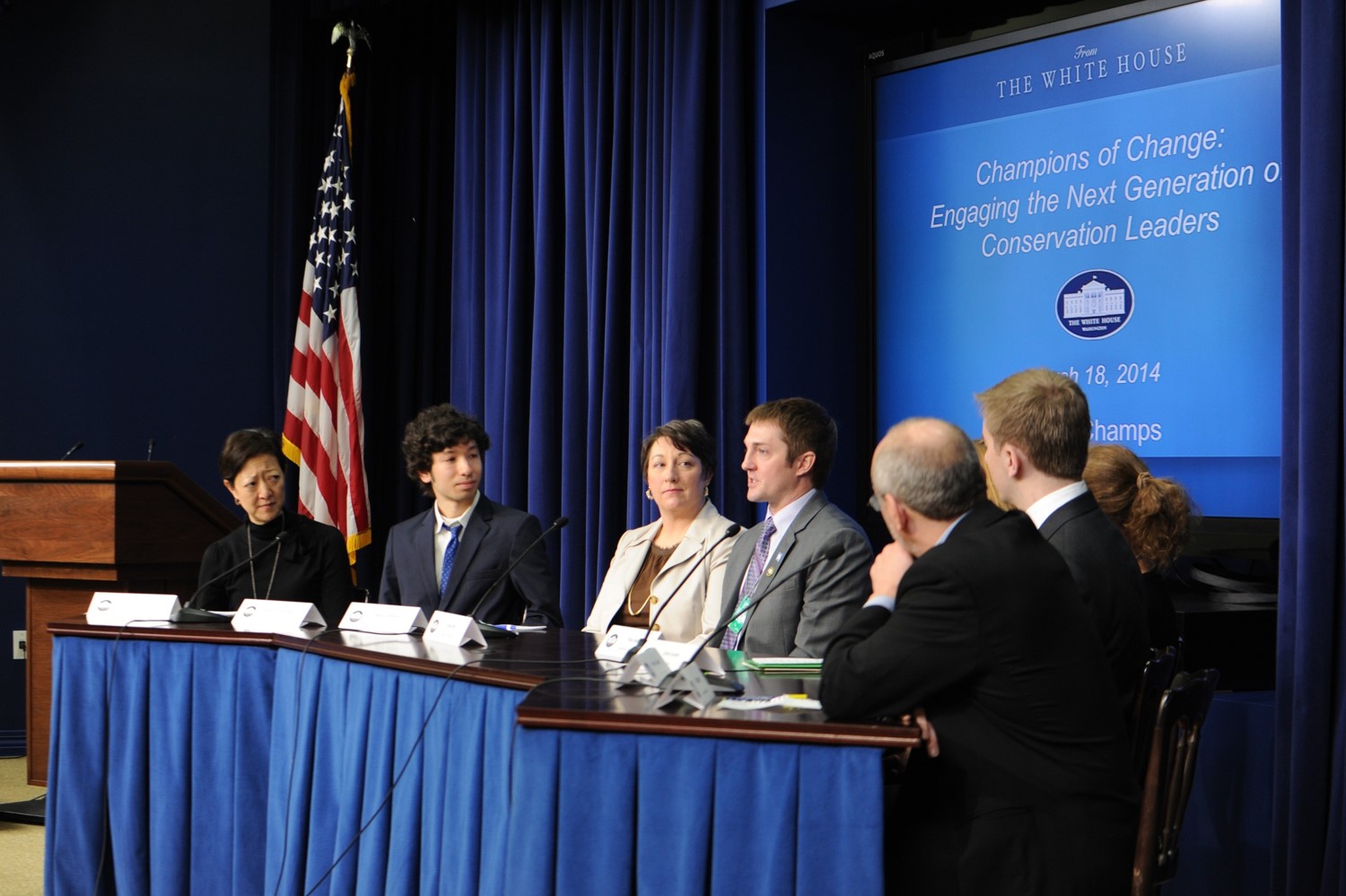 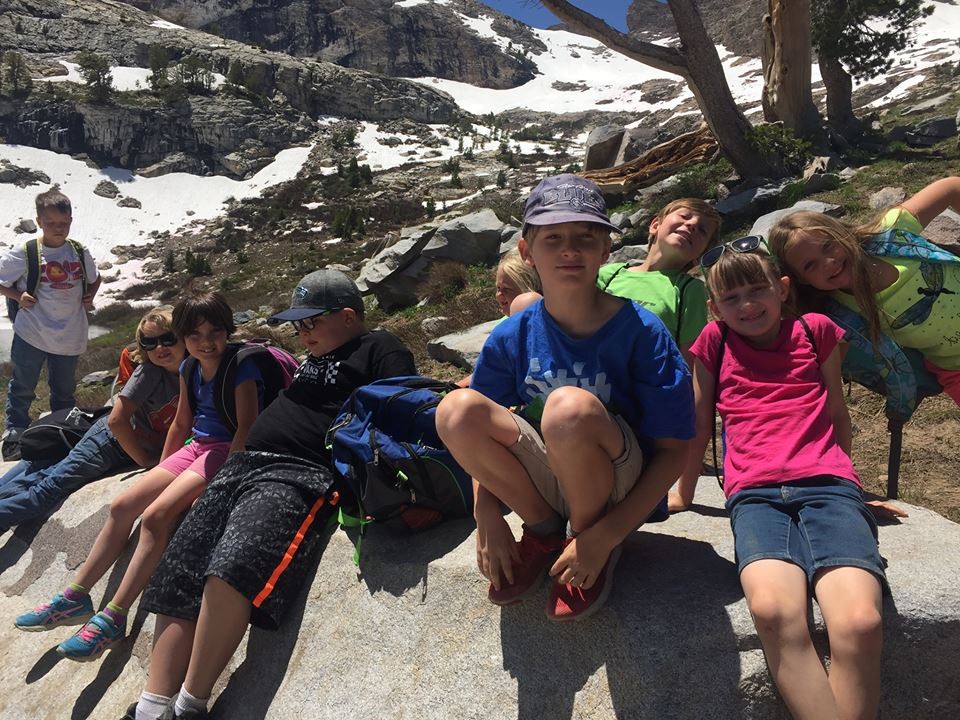 Nevada Outdoor School (NOS) was founded in 2002 by Stephanie Lefevre.  She desired to establish an outdoor education program in rural Nevada that would create a sense of land stewardship amongst students of all ages.  NOS gained its 501c3 non-profit status in 2003, in partnership with the Bureau of Land Management, Nevada Conservation Corps, AmeriCorps, the City of Winnemucca and Humboldt County.  Over the next few years, NOS increased funding through grants and strengthening partnerships with organizations such as the National Civilian Community Corps and the United Way.  By 2006, NOS had created over 20 volunteer positions through AmeriCorps, VISTA and the British Trust of Conservation Volunteers (BTCV) program.  Stephanie Lefevre stepped down as Executive Director in 2009 and passed the reins to Andy Hart who continued to build upon the great programs and level of service NOS has provided over the years. Under Andy’s leadership, NOS grew to be the main hub for AmeriCorps in rural Nevada, placing 15-20 individuals with worthy community organizations each year. Growth also continued in particular due to strong local support from corporate partners such as Newmont Mining and Barrick Gold. In March of 2014, Andy traveled to Washington, DC to receive recognition as a White House Champion of Change on behalf of the great work NOS does to reconnect the current generation of young people with nature.  Andy Hart stepped down as Executive Director in July 2015 and passed the reins on to former Financial Manager, Melanie Erquiaga. NOS opened a satellite office in Elko in 2016, enabling NOS to provide a greater number of youth, training and healthy community programs with a focus on outdoor ethics throughout rural, northern Nevada.  In 2018, NOS’s Outdoor Ethics and ATV/OHV safety programs received a special recognition award by the National Off-Highway Conservation Council (NOHVCC) at their annual conference in Michigan.  NOS’s Outdoor Ethics Program also received one of the Coalition for Recreational Trails’ (CRT) respected national awards in 2020 in the category of Education and Communication.  NOS recently created and is currently working off a new three year strategic plan for FY 2021-2023.

Nevada Outdoor School inspires exploration of the natural world, responsible stewardship of our habitat and dedication to community.